Interconnection at the Edge: Introducing the Kinetic Edge Exchange

Today Vapor IO announced the Kinetic Edge™ Exchange (KEX), the world’s first edge exchange, a software-defined system for cross-connecting networks in edge environments. Interconnection at the edge is key to the next generation of internet infrastructure, which will be built on this flexible, performant foundation. What is the Kinetic Edge Exchange

The Kinetic Edge Exchange is a software-defined interconnection service for Vapor IO’s Kinetic Edge™ service suite. The KEX makes it possible for tenants in Vapor IO data centers to directly interconnect in edge locations without tromboning back to a regional or national data center, ensuring an optimal path for data. The KEX helps application providers and carriers reduce latency and congestion by exchanging traffic in edge locations, interconnecting with one another to reach end users and devices over last-mile networks. It cost-effectively solves the “middle mile” transport problem by providing highly-reliable fiber routes across the entire Kinetic Edge footprint in a city or region, including to regional Internet Exchanges (IXs), eliminating the cost and complexity of using third-party networks.

Vapor IO’s Kinetic Edge architecture makes the KEX possible. By linking multiple micro data centers that ring a city with redundant fiber connections, then overlaying that configuration with a software-defined network, we create a city-scale fabric for local interconnection. This Kinetic Edge Fabric (KEF) provides built-in connectivity across the entire Kinetic Edge network, and to nearby interconnection points and carrier hotels. Traffic passing through the Kinetic Edge has access to a large number of data paths, which improves routing efficiency and fault-tolerance, and which also greatly reduces the distance data must travel to get from one network to another, thus reducing latency. The Third Act of the Internet

As the Internet evolves, It’s helpful to think of it as a play with three acts, with each successive act building upon the previous. Each act represents a fundamental restructuring of the Internet in order to support new use cases.

At the time of its inception and initial development, the internet and its supporting infrastructure were concentrated in a small number of centralized locations. The primary power of the internet was the ability for any client to reach any server, anywhere in the world. Throughout the 1970s and 1980s, as this early version of the Internet proved its utility, new use cases emerged and the number of users steadily increases. By the late 1990s, as early browsers became ubiquitous and users started demanding more rich online media experiences, such as streaming video, the constraints of the largely centralized Internet began to take its toll.

Through the remainder of the 1990s and 2000s, as demand for faster page loads and rich media increased, the internet spread out to more regional locations through the first Content Delivery Networks (CDNs). This is also when what we know today as the cloud began to emerge. This created the second act of the internet, as enabled by CDNs and regional data centers. Streaming video, social media and online gaming all came to the fore in this period, which would not have been possible had the internet infrastructure stayed as in act one.

Today, the second act of the internet is itself drawing to a close. The exponential growth of the number of internet users and their individual data consumption and generation show no signs of slowing down. Moreover, new uses cases have emerged that involve large amounts of data, extremely low latencies, and are primarily machines talking to machines. This necessitates the inflection point we have arrived at today; the emergence of the third act of the internet.

Driven by edge computing, and specifically, by infrastructure edge computing, the Internet has begun its next transformation. This third act of the Internet is being driven by new use cases that include rich, immersive media experiences (VR/AR/XR), billions of connected sensors, connected and autonomous vehicles, streaming games and a whole host of emergent applications. The third act of the Internet is enabled by edge exchange, edge colocation and edge networking resources on the network operator side of the last mile networks, both wireless and wireline.

The internet is a network of networks. All of the applications, content and services that we use today are carried across multiple networks before they reach us. In many cases, where these networks meet is at an IX. IX facilities are large, centralized locations where many networks converge. Inside, network operators cross-connect their networks with the networks of those they agree to interconnect with, enabling inter-network traffic flows and peering.

Without the functions of the IX, the internet as we know it today simply would not exist; users of one network would be unable to use applications, services and content that originated on another network. The result would be segmented and walled-off gardens within the internet, limiting innovation and internet usage.

The Internet’s third act requires a new kind of interconnection—edge interconnection—to complement the existing IXs. In many cases the nearest IX is a significant distance away from the end users or devices, often in another state. This introduces latency, jitter and data transport costs that make many emerging applications impossible, and hold back today’s applications at scale as well.

Much as edge colocation brings the resources required to provide applications, services and content as close as possible to their end users and devices, an Edge Exchange (EX) does the same for many crucial traffic exchange functions between networks. Now, instead of transmitting large volumes of latency-sensitive traffic out of state, interconnection between two or more networks can occur at the edge of the last mile network, as close as possible to users.

The Linux Foundation’s Open Glossary of Edge Computing defines an edge exchange like this:

Pre-internet traffic exchange occurring at an infrastructure edge data center. This function will typically be performed in the edge meet me room of an infrastructure edge data center, and may operate in a supplemental or hierarchical fashion with traditional centralized internet exchange points if a destination location is not present at the edge exchange, as is the case with internet-bound traffic. An edge exchange may be used in an attempt to improve end-to-end application latency compared with a centralized internet exchange.

As this definition states, an edge exchange operates side-by-side, and in a complementary way, with a traditional IX. This is how the Kinetic Edge Exchange operates; internet-bound traffic is passed through the Kinetic Edge, by using the underlying fiber and SDN network of the KEF which provides intra-edge and off-edge network connectivity, and is sent on to the nearest IX.

For traffic destined to a location present on the Kinetic Edge, however, no internet access is needed through an IX, and so this traffic exchange can occur at the Kinetic Edge Exchange without any additional latency. This model makes low-latency, high-bandwidth applications possible by reducing end-to-end latency and jitter, as well as sharply lowering transport costs. With this integration, customers of Digital Realty can exchange data with other networks that terminate on the Kinetic Edge. Moreover, tenants of  Vapor IO’s Kinetic Edge can leverage Digital Realty facilities and IX services to build edge-native and edge-enhanced applications that stretch from edge to core. How the Kinetic Edge Exchange Works

To understand how the Kinetic Edge Exchange works, let’s take a look first at how traffic flows today. In the diagram below, a user in Chicago is connected to a wireless network. The service the user is connecting to exists in a centralized data center in Seattle. Outside of his control, the route his traffic takes is through Dallas. This results in a high and variable latency between the user and the application, limiting performance and often resulting in high transport costs as data must be moved cross-country and back again for each user. With this architecture for the internet, it is impractical and in many cases impossible to support new applications such as city-scale IoT, autonomous vehicles and new virtualized 5G networks.

With the Kinetic Edge and the Kinetic Edge Exchange, the traffic flow can be greatly improved. The Kinetic Edge combines all of the pieces necessary to fulfill the third act of the internet; edge exchange, edge colocation and edge networking. If even a single one of these is missing, the traffic flow below and the resulting benefit to users, operators and the internet as a whole cannot be realised. The edge itself is a network problem, and edge colocation is not enough to solve the challenges we face today.

With the Kinetic Edge, the service the user wishes to use is present in a Kinetic Edge data center within their city. These micro data centers support between 150 to over 180 kW of IT equipment per site, with each city having scope for over 20 sites to be deployed over time. Each Kinetic Edge site features a physical, software-defined Meet Me Room (MMR) much like one within a traditional hyperscale data center. However, unlike these facilities, the virtual cross connects tenants at the Kinetic Edge use to interconnect their networks with others are easily configured remotely, without a per-interconnect cost using the Kinetic Edge Portal or our APIs.

Vapor IO offers Colocation Services and Network Services to its customers. Colocation services refers to capabilities that include power, space, cooling and telemetry that make it possible for Kinetic Edge tenants to colocate their IT equipment in Kinetic Edge locations. Vapor IO’s Networking Services contains all of the Kinetic Edge Fabric functionality for intra-edge and off-edge networking from physical ports to logical private network creation, and includes the configuration and operation of Kinetic Edge Exchange virtual cross connects. The new edge exchange (KEX) functionality is included as part of Vapor IO’s standard fee for Kinetic Edge Network Services. 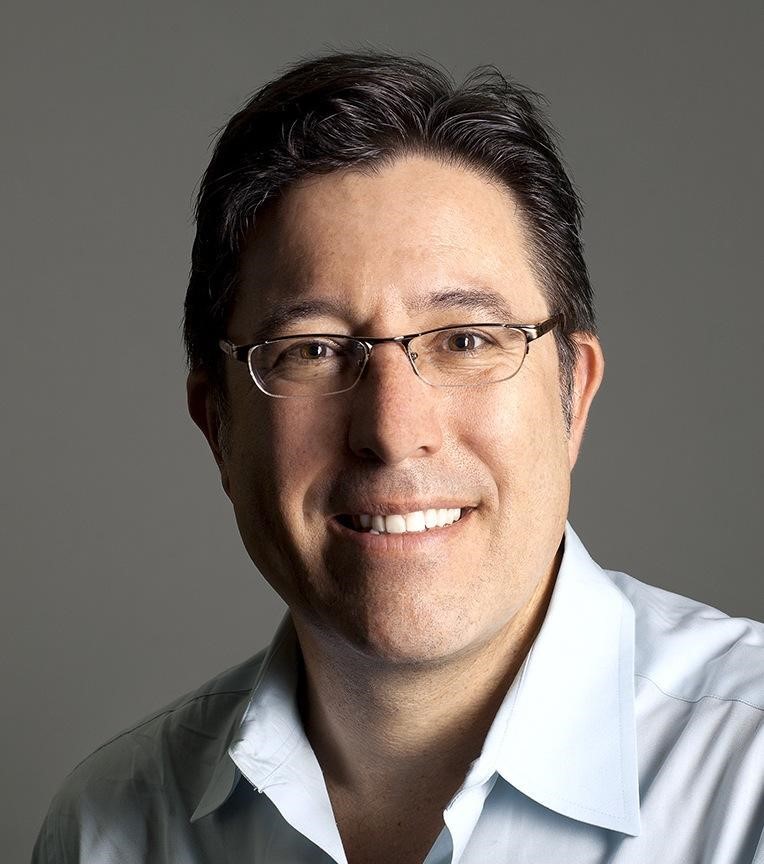