Vapor IO is building the foundation for the next-generation internet.

To re-architect the internet at the edge, powering a new generation of applications – for good.

Based in Austin, Distributed Remote Everywhere

Vapor IO has corporate headquarters in Austin, TX and about one third of the team works there, but most of our team is highly-distributed—just like our platform.  Vapor was built as a fully distributed and remote first company.  Join our team.  Work from Anywhere.

Today’s internet was built from the core out. Now we need to rearchitect it from the edge in. Fixing that is our mission. We are engineers and business people passionate about rearchitecting the internet at the edge, for the good of humanity and the good of our customers. We do this by deploying the enabling infrastructure for the next-generation of services provided by our customers, and then supporting it with the business processes and ecosystems necessary to reach critical mass.

We will balance our commitment to our work with our commitments to our family, friends, health and well-being. We will treat our colleagues like friends and family, respecting one another and encouraging each other’s development. We will embrace diversity, celebrate quirkiness, reward performance, and have fun!

We will take personal ownership and pride in our work and hold each other accountable for their actions and inactions. We will deliver on commitments, learn from our mistakes, and operate with the highest integrity. We will maintain a positive attitude and work each day to get at least 1% better in whatever we are trying to improve.

We will collaborate selflessly and focus on the group success. We will challenge and encourage each other to work together to achieve more than we could alone. We will actively listen to each other and engage in open and honest communication.

We will strive for continuous improvement and believe in the power of constructive change to further our business goals. We will empower each other to find solutions rather than excuses and seek novel approaches while avoiding unnecessary complexity.

We will consider the customer first in everything we do. We will offer the best quality and service, striving to exceed expectations, earn trust and build lasting relationships with our customers and partners.

We Know What We’re Good At

We deploy high-performance, software-driven, autonomous networks and data centers at the edge of the last mile networks. We then lease these low-level capabilities to our customers, the world’s largest communication services providers, cloud operators, content delivery networks, entertainment companies, and other innovative enterprises. Our customers deploy servers, storage systems and software within our facilities and use our networking technologies to edge-enable their services.

We have engineered our Kinetic Grid platform and Kinetic Edge architectures to deliver critical infrastructure in a consistent and uniform way across thousands of edge locations. Our edge-to-edge networking, edge-to-edge colocation, edge-to-edge interconnection, and edge-to-edge intelligence is designed to support customers across many geographies. We go deep into the landscape with our micromodular data centers, but those aren’t isolated systems. Unlike others in the market, we connect our edges together within every market but also across markets with best-in-class fiber backbones.

Vapor IO co-founds the Open Grid Alliance, announces the Kinetic Grid along with partnerships with VMware and Zayo.

The internet of the future won’t be built by one company. It will be built by an ecosystem of companies aligned toward a common goal. This is why we invest significant amounts of time, money and passion leading and participating in important parts of the ecosystem. We co-founded the Open19 Foundation, the State of the Edge project, the Kinetic Grid Alliance, and most recently the Open Grid Alliance. We maintain and contribute to open-source software, including the infrastructure telemetry system, Synse. We run a series of events on edge computing called Edgecon, and we just launched a new event series called Gridcon. We also co-founded the Edge Woman of the Year award with Edge Computing World.

We are great partners. We understand the complexity of the full stack and we work closely with our customers to solve their specific needs, often integrating with their systems, aligning our roadmaps and rollouts to support their needs, and adding capabilities at their request.

Led by industry veterans, our deeply-skilled team has expertise in high-performance networks, data centers, software automation and infrastructure operations. We have been using our expertise to build the world’s first carrier-neutral, edge-to-edge platform capable of powering the next-generation of telecommunications, content delivery, IoT, AI, automation, and entertainment services.

The State of the Edge Arrcus and Vapor IO Lay the Foundation for... A Sustainable and Systematic Approach to Digital... 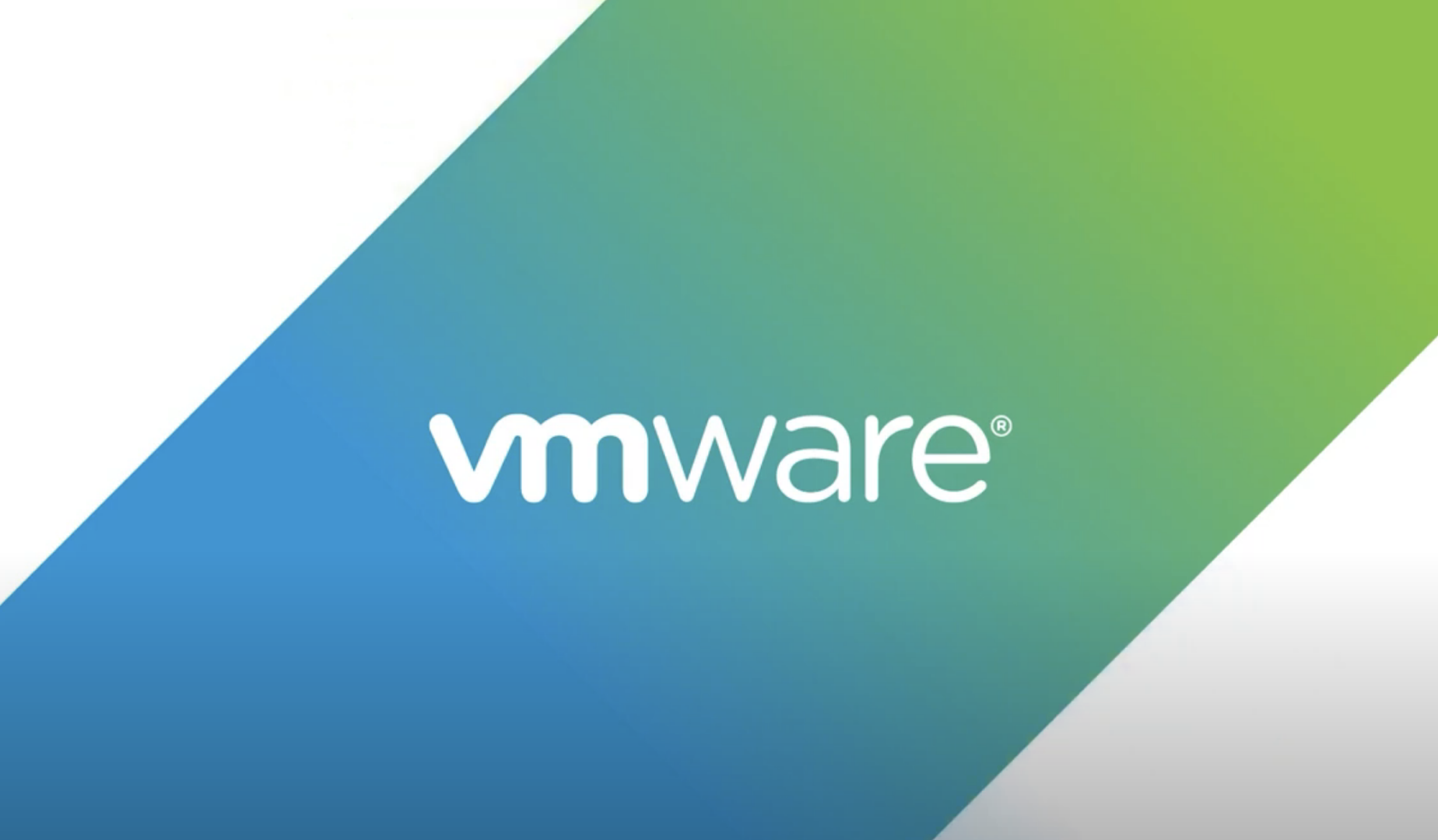 Demo: Optimizing Workload Placements at the 5G Edge with Vapor...